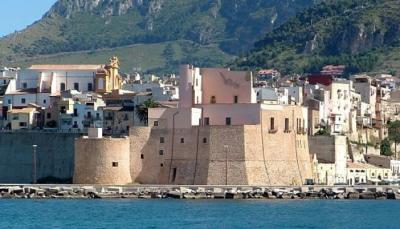 TRAPANI – A mafia pact between the bosses of the fugitive mafia godfather Matteo Messina Denaro, known as ‘Diabolik’, and affiliates residing in the United States, has been uncovered by Italian investigators whose efforts culminated with 13 associated individuals arrested by carabinieri, and 11 other suspects identified as being on the loose, according to judicial sources. The investigation centered on Castellammare del Golfo, a small Sicilian town, and on Tuesday an operation began involving over 200 military personnel with the support of naval units, aircrafts, and search dogs, report Il Messaggero.

Through bugging and camera footage, investigators uncovered that mafia associates in New York were updating the the Castellammare mafia of the ongoings of the Cosa Nostra overseas, reports Il Fatto Quotidinao.

Among those implicated was also Francesco Domingo, nicknamed ‘Tempesta’, sentenced to a total of 19 years in prison on mafia charges, who ran the mafia family in Castellammare del Golfo after each of his prison releases, and was "close to Messina Denarom," according to investigators quoted from AdnKronos.

Francesco Domingo is considered by investigators "as the top authority among the Trapani mafia joints", and is known also in the US, after 'cells' of the Cosa Nostra were developed," reports AdnKronos.

Messina Denaro whose nickname ‘Diabolik’ comes from the eponymous Italian comic book character, is considered most likely leader of Cosa Nostra, and in 2017, a large and widely reported manhunt took place in search for the fugitive.

Messina Denaro has been on the run for 27 years, and the last photo to circulate of him, a driving license shot, was taken in the 1990s, according to The Local. 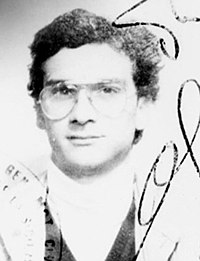