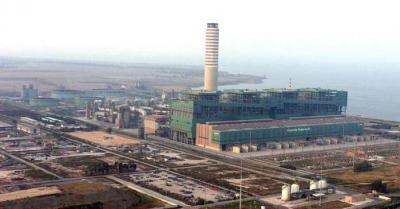 BRINDISI – Enel, the Italian energy company operating in over 30 countries worldwide, have begun the process of decarbonisation with the announcement the closure of one of the four coal-fired groups, the Federico II plant, in the region of Apulia, which will close in 2021, according to a WWF press release.

“WWF Italia is pleased to learn that the Ministry of Economic Development has given a favourable opinion on the early closure of Group 2 of the Federico II coal-fired thermoelectric power plant in Brindisi starting from January 1, 2021,” read the press release.

The closure of the plant became cost-effective once the AIA (Integrated Environmental Authorization) reviewed the entire Enel coal plant, with one of the stipulated requirements that new sleeve filters be installed, an expensive procedure for a plant operating at less than one third of its production capacity in recent years, according to the press release.

Enel's announcment coincided with the news that they had also made a request for the closure of coal plants in Chile, having requested to Chile’s National Energy Commission (CNE) that they close their Bocamina plant in its entirety by May 31, 2022.

Head of Global Power Generation at Enel, Antonio Cammisecra, said that, “We will be the first power company in Chile to fully exit the coal sector, while continuing to safely build renewable capacity, with concrete benefits from an environmental, economic and social standpoint.” As quoted from the Enel website.