Serie A to try complete season and settle TV nerves 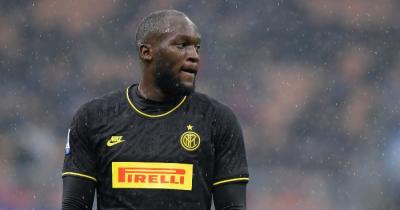 ROME – The Serie A League assembly has confirmed that the 2019-2020 season will try to be completed if allowed by the Italian government, after a positive vote from all twenty associated companies by way of a video conference, with the resolution already approved by some Italian football clubs such as Turin and Brescia, according to a press release.

The League also mandated the safeguarding of its contracts with Sky, in response to a letter which asked for a discount, the amount to which would be dependant on the resumption of the championship, reports La Repubblica.

Re-starting the championship may cause ructions between clubs and players. At the beginning of April, Inter Milan forward Romelu Lukaku protested about the late stop to the football season,

On Tuesday, Lukaku revealed over social media that “after a week off in December, we came back and I swear 23 out of 25 players were sick. It’s not a joke,” he said, as quoted in Corriere Della Sera. As of yet, there is no evidence that the illness was linked to coronavirus.

Inter Milan noted that, after the Christmas holidays, several players did experience flu-like symptoms, however the numbers were considered normal given that it was the month of Jan., report La Stampa.