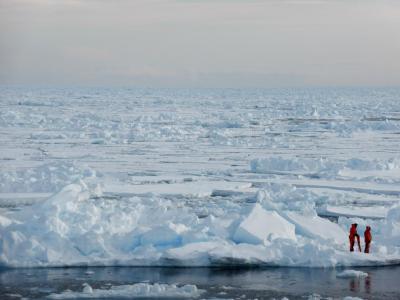 ROME - The Arctic Ocean in summer will very likely be ice free before 2050, with the climate-protection measures adopted before then determining for often and for how long this occurs, according to a new research study involving 21 research institutes from around the world, including authors from the Foundation Euro-Mediterranean Center on Climate Change (CMCC), which was established in 2005 with the financial support of various Italian government ministries.

Within the CMCC, the Ocean modeling and Data Assimilation Division (ODA) contributed to the study of future sea ice variability. As explained by CMCC scientist Dorotea Iovino, in “the majority of all models, they project that the Arctic will reach September ice free before the year 2050 in all scenarios.”

“If we reduce global emissions rapidly and substantially, and thus keep global warming below 2 degrees relative to preindustrial levels, arctic sea ice will nevertheless likely disappear occasionally in summer even before 2050. This really surprised us,” said Dirk Notz, the lead at the sea-ice research group at University of Hamburg, Germany, and coordinator of the study. 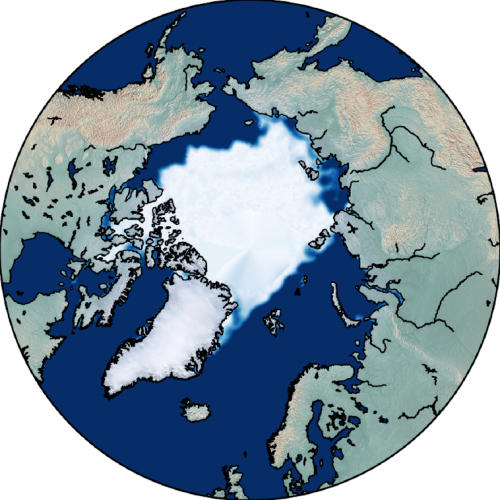 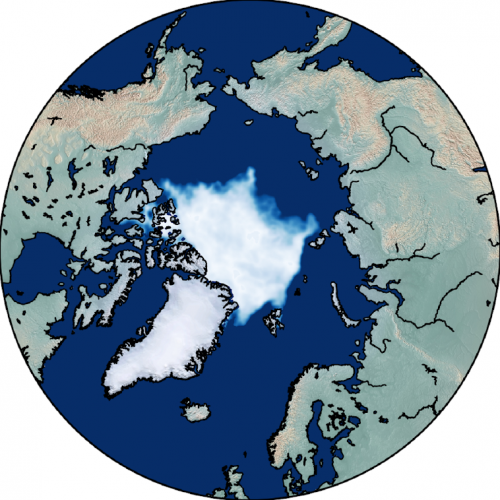