Free masks in pharmacies and supermarkets in Tuscany 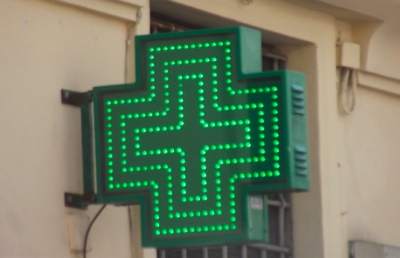 FLORENCE – One and a half million masks will be available per day from Monday in Tuscany, Enrico Rossi, President of the Tuscany Region, revealed in a Facebook live video. Citizens over the age of six can simply present their health card or tax code at regional health stations and pick up a pack masks, and given that the masks will be readily available there will be no excuse for a collection stampede.

The number of positive coronavirus cases recorded in Italy is 178,972, of which the official number to have died has reached 23,660, according to figures from the Civil Protection Agency.

The Regional Health Service in Tuscany will distribute masks from 1150 pharmacies and 230 main supermarkets, at health stations that will be open from 9:00 a.m. to 16:00 p.m., report Il Fatto Quotidiano.

By Wednesday, the Italian government are expected to release more information on the resumption of work, as regions such as Tuscany start to plan for the easing of the blockade, report Il Messaggero.

However, the Italian representative to the World Health Organisation, Walter Ricciardi, has said that “the numbers, especially in some regions, are still in phase 1. We must be very careful, otherwise a second wave of the epidemic may explode,” as quoted in Il Messaggero.