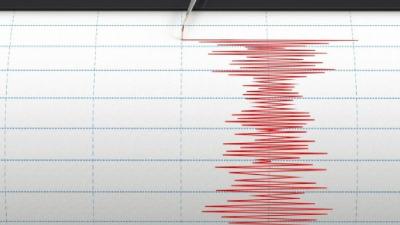 NUSCO –  A tremor hit the Italian province of Avellino at 7:35 a.m on Wednesday, with a magnitude of 3.3 felt in Nusco, as recorded by the Institute of Geophysics and Volcanology (INGV) in Rome. There was no damage done or people injured, but the quake stuck the same area as that of the devastating Irpinia earthquake of Nov 23, 1980.

The Irpinia earthquake of 1980 was centred on the village of Conza, had a magnitude of 6.9, and left thousands dead, thousands injured, and hundreds of thousands homeless. Conza is located a short drive East of Nusco.

The Wednesday quake had its epicentre in between Nusco and Lioni, an area considered extremely high risk, at a depth of 11 kilometers and with a 35 km radius.

According to an INGV study, with half the world population in lockdown due to the coronavirus epidemic, the vibrations of the earth's crust have been reduced which allows for more accurate seismograph measurements. Even very small earthquakes and landslides can be detected, report Il Messaggero.