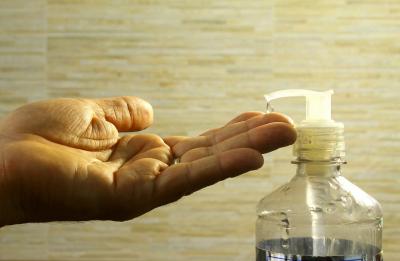 In 1847, Ignaz Semmelweis, a Hungarian physician, realised that one reason the hospital fatality rate was so high was because doctors didn’t wash their hands. When he tested this idea – and got doctors to wash their hands with chlorinated lime – the death toll went down. However, the medical community rejected his findings. It was only much later, with Louis Pasteur and Joseph Lister, that his findings were accepted.

Reality has a habit of catching up like this. If we ignore hard-to-swallow truths, then in the future we may come to realise that just because something was practically mundane, didn’t mean it didn’t have significant implications.

The Italian PM Giuseppe Conte faced up to a hard truth before it was too late when he decided to place Italy under a nationwide quarantine, and the same cannot be said for every government around the world. But as individuals, we should also reflect on whether our own response time was adequate, and whether our actions put lives at risk unnecessarily.

Whether it be making people go to into work, going into work of our own volition, holidaying abroad, travelling locally, or even shaking hands; all of these things were problematic if they were at all due to the same lack of objectivity, the same caving to social conformity, and the same avoidance of social stigma, as the medical community in the 19th century succumbed to.

Those 19th century doctors weren’t bad people. Doctors, on the whole, are only interested in saving lives. They, like most, do their job as best they can. But unthinking doctors, like unthinking civilians, can have the best of intentions and can make the very worst decisions, and while this is always true, it is never more apparent than during a lifestyle-altering pandemic.

Don’t focus on hand-washing, in other words. Focus on life-saving, and then work backwards from there until you realise that you cannot not wash your hands.