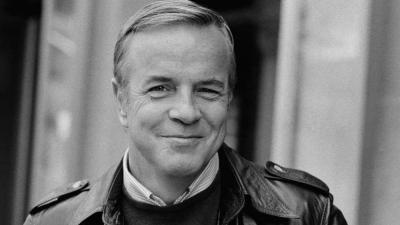 LONDON – Jeremy Irons, Maggie Smith and Ian McKellen are among the luminaries celebrating the life and work of Italian film director Franco Zeffirelli at a special commemorative event in London on Sunday.

Some 100 friends and collaborators gathered at the Italian Embassy at Grosvenor Square to share their memories of the famed auteur, who died in Rome last June, aged 96.

In a career spanning more than 60 years, Zeffirelli was nominated for an Academy Award for his 1968 silver screen adaptation of Shakespeare’s Romeo and Juliet.

Paying homage was the Maestro’s son Pippo, Director of the Franco Zeffirelli International Centre for the Performing Arts in Florence, which makes Zeffirelli’s artistic and cultural patrimony widely accessible; Maggie Smith who performed in Zeffirelli’s 1965 production of Much Ado About Nothing at the Old Vic in London, and the film Tea with Mussolini; Sir Ian McKellen, also in the cast of Much Ado About Nothing; Leonard Whiting, who portrayed Romeo in the 1968 film; Joseph Volpe, former superintendent of the Metropolitan Opera House; Robert Powell, who reluctantly took on the titular role in the acclaimed 1977 television miniseries Jesus of Nazareth at Zeffirelli’s insistence; Tamsin Olivier, daughter of Laurence Olivier and Joan Plowright; Jeremy Irons who played Larry Kelly in the film Callas Forever; Masolino D'Amico, theatre critic, writer and friend; and costume designer Raimonda Gaetani.

Born in Florence on Feb. 12, 1923, Zeffirelli entered The Old Vic theatre – a.k.a. the Shakespeare Temple of London – in 1960, after his 1959 production of Covent Garden caught the eye of then director Michael Benthall.

Choosing two young actors: Judi Dench and John Stride, the virtuoso director modernized the language of the iconic tragedy and injected it with an atmosphere of Italian authenticity.

He immediately followed this with productions of Othello (1961) and Much Ado About Nothing (1965).

In 2004 he was made a Knight Commander of the Order of the British Empire (KBE) for his services to British performing arts. 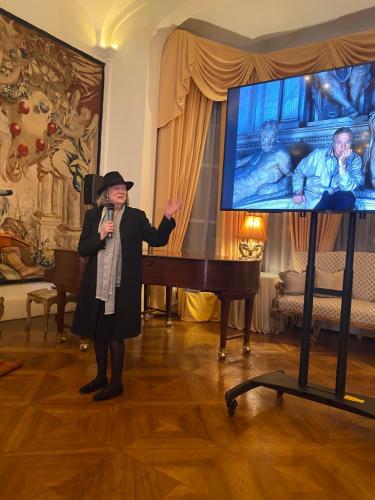