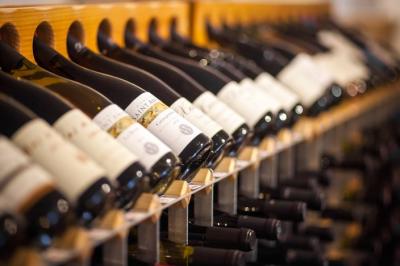 ROME – Proposed American duties on EU exports prompted a successful appeal from wine industry supply chain leaders in Italy, after asking for a diplomatic solution in December 2019, according to the Italian Union of Wines.

Meetings between Italian and America officials were held in January to find a solution. “The Foreign Ministry is dedicating great attention to the protection of Italian commercial interests, especially in the relevant areas of the wine sector,” reads a letter reassuring supply chain leaders by the Italian minister for foreign affairs, Luigi Di Maio.

If the tariffs had been put in place, they could have increased the price of exporting Italian wines by up to 100 per cent. Italian wine is a multi-billion dollar industry, with exports in the first six months of 2019 exceeding three billion euros in value, according to italianfood.

Tariffs on wine were introduced as the result of a dispute between the America and the France over the EU company Airbus being unfairly subsidized at the expense of Boeing. The resolution agreed upon by Italy and the America indicates that the Italian wine industry will continue to grow in 2020, and has already caused the demand for Italian wines to increase by five per cent since Oct. 2019, according to Harpers.

American tariffs on French wine imports were halted on Jan. 21, but French wines have been negatively impacted, according to analysis done by the wine trading platform BI Fine Wine & Spirits.