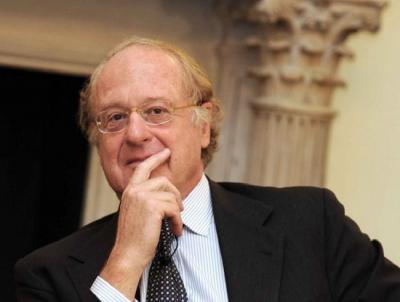 MILAN – The Court of Appeal in Milan announced its decision on Wednesday to fully uphold the appeal of Saipem, an engineering company with Eni as the first shareholder (30 per cent). Saipem had been accused of illegally obtaining contracts worth 8 billion euros in Algeria between 2008 and 2011.

A bribe of 197 million euros, the prosecution had alleged, was paid by Saipem through contracts with the Hong Kong company, Pearl Partners Limited. Prosecutor Isidoro Palma had claimed that the company "had not carried out any work or advice that would justify a payment of 197 million euros.” Judges acquitted Saipem on the basis that there was insufficient and contradictory evidence.

The Milan court had initially ordered the confiscation of 198 million euros for the offence, but has now revoked the sanction. Several individuals have been cleared of charges including the ex-head of North African operations Antonio Vella and the cashier for Algeria’s former Energy minister Farid Bedjaoui, both of whom were initially suspected as middle-men.

Former Eni CEO and current president of AC Milan, Paolo Scaroni, had already been acquitted twice, first in 2015 and then in 2018. On the subject of the confirmation of the acquittal, Scaroni's lawyer said that Scaroni "has always been peaceful, because he had a clear conscience and never had doubts." Scaroni now awaits the results of another trail in which he has been co-accused by the current CEO of Eni, Claudio Descalzi, on alleged corruption in Nigeria in 2011, according to Corriere Della Sera.