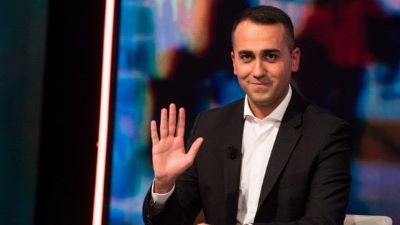 The most high-profile Five Star resignation was the education minister, Lorenzo Fioramonti.  At Christmas, Fioramonti carried out his threat to resign if the 2020 budget did not include an increase of 3 billion euros for education spending.

Five Star Movement senator Gianluigi Paragone was expelled from the party last week for voting against the government on the budget law.  He announced in a video he has no intention of joining the League and has challenged Five Star leader Luigi Di Maio to put his expulsion to Five Star members.  He may also challenge the expulsion legally, political sources said.

Ipsos reports that the Five Star Movement’s popularity has fallen from 32.2 per cent of votes in the 2018 elections to 17.7 per cent in current voting intentions.

Prime Minister Giuseppe Conte has appealed for unity and has said that the education minister would be replaced by two people – one for schools, and one for university.

Fears of a split within the party, which would threaten the stability of the current government as well as Di Maio’s leadership, are growing.