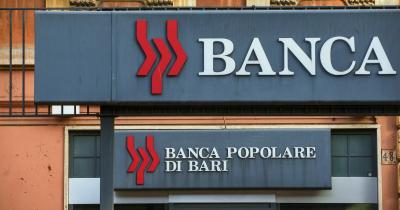 ROME – The Italian government has passed a decree to save the Banca popolare di Bari through the creation of an investment bank for southern Italy, business sources said Monday.

The rescue plan for the bank, which is one of southern Italy's most important lenders, includes up to 900 million euros in state funds, business sources said.  The overall aim of the scheme is to support businesses in the south.

The funds may also be available for other banks in the south, as part of a wider plan to facilitate access to credit in southern Italy, Il Messaggero said.

Political dispute characterised the decision-making process – while Prime Minister Giuseppe Conte and Economy and Finance Minister Roberto Gualtieri were in favour of saving the bank, Matteo Renzi (leader of the Italia Viva party) has argued for it to be transformed into a Spa (a public limited company) political sources reported.

Indeed, although the government decided Sunday evening on the measure before the markets reopened, this was 48 hours after the first meeting of the council of ministers had been called on the issue – at which Renzi, along with Five Star Movement leader Luigi Di Maio, blocked the decision, Il Messaggero reported.