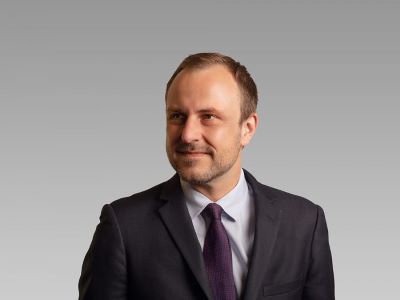 ROME – The Euro-Gulf Information Centre (EGIC) was scheduled to host the launch of a new book about American foreign policy and counter-terrorism strategy under Donald Trump next week on Dec 6.

Bluster: Donald Trump’s War on Terror, by Peter Neumann, “offers a comprehensive account of US foreign policy-making under the Donald Trump Administration and explores how American counterterrorism strategy has changed over the past two years,” EGIC said.

The event, to be followed by a reception, features Neumann in dialogue with Alessandro Politi, Director of the NATO Defence College Foundation.

Prof. Neumann is Professor of Security Studies of King's College London’s War Studies Department and has served as Director of the International Centre for the Study of Radicalisation (ICSR) since he founded it in 2018.

Bluster: Donald Trump’s War on Terror is his most recent book of a total of seven, including Old and New Terrorism and The Strategy of Terrorism.  His articles have appeared in both academic journals and periodicals such as the New York Times, Wall Street Journal and London Review of Books.  He also edited Routledge’s four-volume Major Works Collection: Radicalization (Routledge, 2015).

In addition to books and articles, Neumann has led research projects and written policy reports on topics such as online radicalisation and terrorist defectors.  According to ICSR, the organisation’s research on foreign fighters, for which he is the main investigator, has informed policymakers and public opinion in Europe and North America, and has been widely cited.

He is the Chairman’s Special Representative for Fighting Radicalisation for the Organisation for Security and Co-operation in Europe, the world’s largest security-oriented intergovernmental organisation.  He has testified to the UN Security Council as well as committees from numerous parliamentary bodies, including the House of Commons, holds a number of advisory positions and is on the editorial boards of three peer-reviewed journals.

The book launch at EGIC will feature Neumann in dialogue with Alessandro Politi, the Director of the NATO Defence College Foundation, which is the only non-governmental research organisation directly affiliated with NATO.

Established in Rome in 2011, the Foundation describes itself as having a “mission is to promote the culture of stability and well-being in the North Atlantic area and in NATO partner nations” and aiming “to meet the highest standards in contributing to public debate and future deliberations on strategic, security and geopolitical issues.”

Professor of Geopolitics, Geoeconomics and Intelligence at the Italian Society for International Organisations (SIOI), Politi was also Chief Political Advisor for the NATO-led peacekeeping operation in Kosovo (KFOR).

Neumann’s latest book argues that Trump’s war on terror “looks strong and powerful in the short term, but will cause damage over time. His self-serving approach has failed on its own terms, made the world less safe, and undermined the US’ greatest asset—the very idea of America.”

For further information on the event at EGIC: https://www.egic.info/book-launch-neumann-terrorism 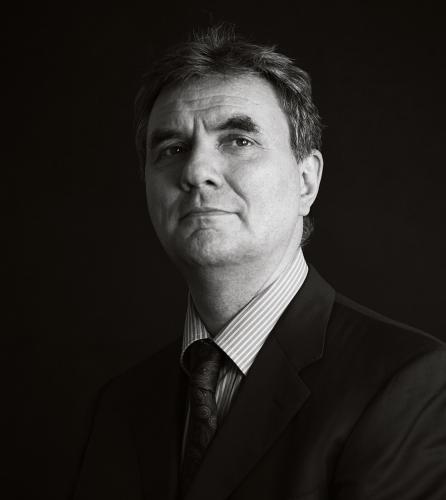