Inquiry opened into why ex-minister still lives in state flat 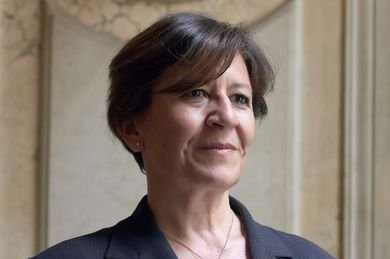 ROME – A Rome military court has opened an inquiry into why the former Defence Minister still lives in the flat she occupied while in office.

Defence Minister in the first Conte government, Elisabetta Trenta has come under fire for still occupying the flat.  It was assigned to her husband, a soldier, at the termination of her own post.

The ex-minister, of the Five Star Movement, said in an interview, “Now the house has been assigned to my husband, and in a regular way.  Why do I have to leave it?  It is not a privilege.”  She has since said that she will leave it.

The inquiry will clarify whether or not her husband had the right to be assigned the four-bedroom flat of 180 square metres, in Rome's San Giovanni area.

The Five Star Movement leader and current Foreign Minister, Luigi Di Maio, has labelled her remaining in the flat “not acceptable.”

The Corriere della Sera reports that she requested the house despite already having one in Pigneto, arguing that her residence in Pigneto was not adequate for her requirements as a minister.  She argues that her requirements as an ex-minister entitle her to the house, as she is still leading a life of “meetings,” and that the state in any case had decided to let her stay there by transferring the house to her husband.

She has said that she will remain within the Five Star Movement.