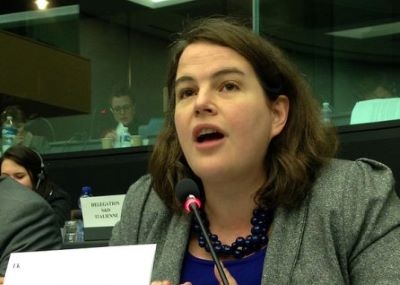 ROME - Jude Kirton-Darling MEP has written to the EU Commissioner for Justice, Věra Jourová asking for infringement proceedings against Italy concerning 30 years of 'pass the parcel' discrimination against British and other non-Italians teaching in Italian universities.

The Court of Justice of the European Union has ruled 6 times against Italy for breaching EU single market rules concerning discrimination against non-Italian lecturers teaching in Italian universities; for its refusal to recognise continuity of employment; pay fair and equal wages and pensions and to hold fair competitions for access to academic posts.

Following a complaint to the Commission by ALLSI, the lectures Union, in 2011, the Commission initiated a dialogue with Italy through the EU Pilot system*. (see endnote)

The Commission wrote to Ms Kirton-Darling on 4 November 2019 saying “In 2017, the Italian legislature adopted Law No 167 of 2017. Article 11 of that law specifically refers to the EU Pilot proceedings. It provides for an increased funding for universities to resolve the dispute regarding former foreign-language assistants and to prevent new litigation."

However, ALLSI wrote to Ms Kirton-Darling complaining that the universities were only given instructions on how to implement the 2017 law on Oct. 23, 2019, while the expiry date for implementation was 31 October 2019 - and that nothing has been done.

ALLSI chair David Petrie said “The funding to resolve the dispute is so paltry and the expiry date so tight that it raises the strong suspicion that the Italian authorities have no serious intention of resolving the matter and or not acting in good faith, as obliged to do so by the Treaty. We are very grateful to Ms Kirton-Darling and the European Parliaments Petitions Committee for their support in pursuing the recalcitrant Italian state. Scores of British citizens are still denied fair wages and equal pensions. The FCO has been assiduous in its efforts to seek respect for the rule of law. We will seek a meeting with the new UK foreign Secretary as soon as a government is in office.”

"The problems faced by foreign lecturers in Italy have gone on for too long without any sort of resolution. The European Commission and the Italian authorities have been playing pass the parcel with the lecturers' rights at work and I believe the new Commission that will come into force next month has a duty to bring real justice for them. Otherwise, not only would it be a missed opportunity, but it would bring into disrepute one of the founding pillars of the European project – the freedom of movement of workers. This is why I have called on the Commission to initiate infringement proceedings in this case.”

Ms Kirton-Darling sits on the European Parliament’s Petitions Committee that has referred  the lecturers case to Guy Verhofstadt in his capacity as chair of the Brexit Steering Committee.

*Endnote:  The EU Pilot project was introduced by the Commission with a number of volunteer Member States in 2008 with the aim of improving the cooperation between Member States and the Commission on issues concerning the conformity of national law with EU law or the correct application of EU law. As a general rule, EU Pilot is used as a first step to try to clarify or resolve problems, so that, if possible, formal infringement proceedings can be avoided. Currently 27 Member States are participating in EU Pilot.  Source: https://ec.europa.eu/internal_market/scoreboard/performance_by_governanc... 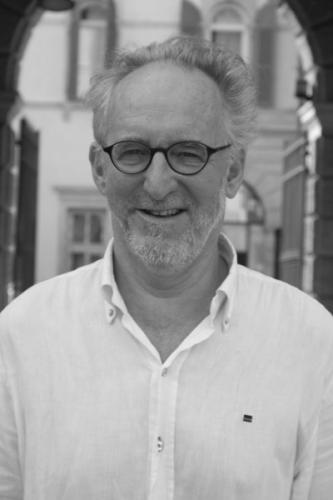