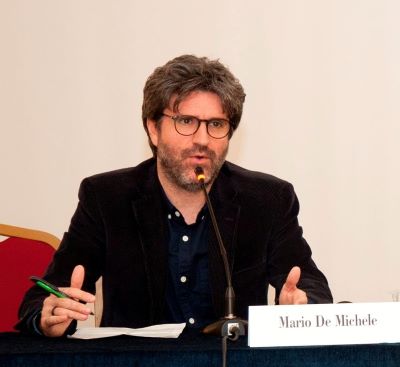 CASERTA – The editor of Campania Notizie has survived an assassination attempt in which suspected Camorra gunmen blasted at least six shots at the journalist while he was at the wheel of his car in the second attack on him in three days, police said.

Six to seven pistol shots were fired at journalist Mario De Michele and his car on Thursday afternoon, in the second attack on him in three days.  He survived uninjured, although only by chance – two shots missed him by centimetres and the rear window of his car was shattered, reported Campania Notizie.

He was near Gricignano di Aversa, in the Caserta province of Campania, at the time.

“I am shocked that in 2019 a reporter runs the risk of being killed just because they are doing their job,” he said in an interview.

The police have opened an investigation.  Although no lines of inquiry are excluded, they are focussing on the possibility that it was an attack by the Camorra, said Il Fatto Quotidiano.

Journalists’ trade unions have issued a note describing the incident as “an episode of shocking gravity” and asking the magistrate to “investigate in every direction” to clarify what had occurred.

“The duty of journalists now is to not leave him alone and to shed light on the stories he was telling,” it said.