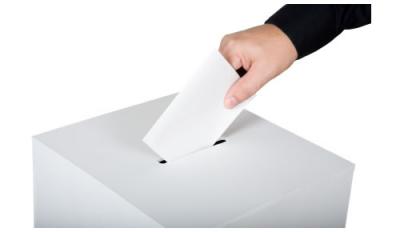 ROME – Judging by the enthusiastic support given to the idea by main political parties, 16-year-olds in Italy could soon get the vote.

The suggestion was raised by former prime minister Enrico Letta in an interview with La Repubblica.  It has clearly been influenced by the engagement of young people in climate protests, reports Il Sole 24 Ore.

In the interview, Letta said that the change was urgent and could easily be approved by the current parliament majority, and would be a way to show young people that:

“we take you seriously and we recognise that there is a problem with the under-representation of your ideas and your interests.”

“The vote for 16-year-olds is a proposal that we have always made and that we strongly support,” he said in a Facebook post.  “If at 16 years old a young person can work and pay taxes, they should at least also have the right to vote and choose who makes decisions on their lives.”

Nicola Zingaretti, leader of the Democratic Party, was equally supportive, saying that he had always been in favour of giving 16-year-olds the vote and agreeing with Letta that “Now is the time” to make this change.

“Our young people, I believe, have all the psychophysical maturity to vote,” he said.

Massimiliano Romeo, head of the League’s group in the Senate, has also expressed support for the idea, reports Il Sole 24 Ore.

As Di Maio said, 16-year-olds already have the right to vote in several countries, such as Scotland, Austria and Brazil, and several German states.

As for implementing the policy in Italy, Conte has said that a procedure in parliament might be “more useful” than a government review, according to political sources.

Il Giornale reports that, should the changes happen, winning the votes of young people would give Italian political parties a major electoral advantage.