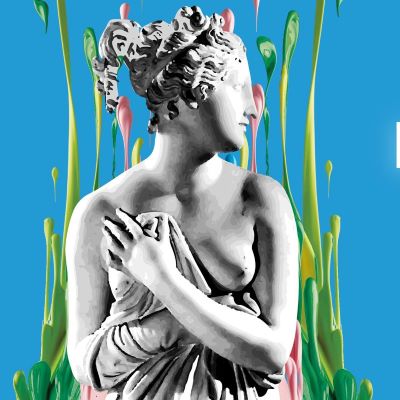 ROME - The company Sanex is holding an online poll to choose an Italian artwork to be restored as part of its "Libera l'arte" publicity campaign.

From September 9, Italians will be able to vote for one of eight artworks, from five Italian regions (Lombardy, Piedmont, Emilia Romagna, Tuscany and Lazio.)  The artwork with the most votes will be confirmed on October 9 and is expected to be restored by January 2020.

“This idea allows us an innovative way to communicate the values of our brand and at the same time also allows us to contribute to our country” said Riccardo Ricci, Vice President and General Manager for Southern Europe of Colgate-Palmolive, the group of which Sanex is part.

The initiative was announced at a press conference in the beautiful and historic House of the Knights of Rhodes, a thirteenth-century building situated in the Forum of Augustus in Rome.

Sanex, which produces shower gels and deodorants, is working in collaboration with Fondaco Italia, a consulting firm which supports the protection of Italian artistic heritage economically, highlighting it as an opportunity for companies.

At the conference, Enrico Bressan, president of Fondaco Italia, stressed the increasing importance of brand identity and the importance of social responsibility for businesses.

Sanex is clearly conscious of the need for companies to make a contribution to society: through the artwork restoration, it aims to invest in the value of Italian historical and artistic heritage to create a direct relationship with local communities and consumers.

All of the artworks which will be voted on for restoration are sculptures, and are relatively “unknown”.

Restoring sculpture is, according to Sanex, particularly appropriate to its company, as the health of sculpture and human skin deteriorates similarly.  Just as statues become damaged over time due to pollution, so skin becomes less healthy because of factors such as pollution, or stress.

Sanex, which develops its products alongside dermatologists and prides itself on avoiding unnecessary and harmful ingredients, sees a link between the restoration of artworks and its aim to restore and protect skin with its products, treating each with care and respect.

The company has also been describing itself in terms of art, with factors in common, such as beauty and quality, highlighted as a common denominator.

The company were keen to show that they were environmentally as well as socially aware.  Almost all their products are made in Italy, and Colgate-Palmolive have received several awards for their sustainable practices. 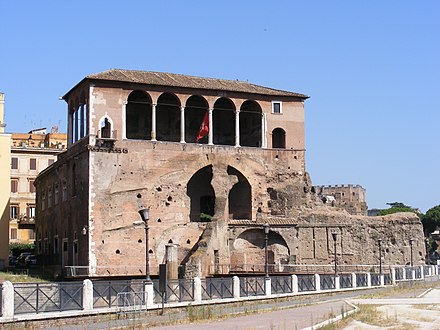 House of the Knights of Rhodes
Culture
Italy