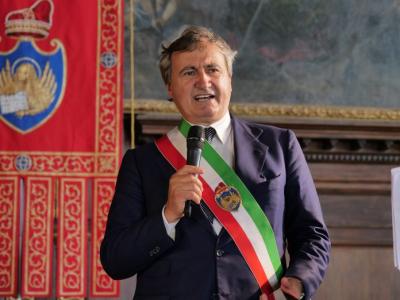 VENICE – The mayor of Venice, Luigi Brugnaro, is proposing smoke-free zones in the centre of the lagoon city, officials said on Tuesday.

On a recent trip to Japan, Brugnaro said he was taken by the smoke free streets in Tokyo, inspiring him to advance the same idea for La Serenissima.

At an International Forum of Mayors, Brugnaro voiced his intention to establish smoke-free areas, like the plastic-free initiative he launched in Venice a few weeks ago.

“I would start from some delicate areas of the historic centre, such as Rialto and San Marco, where it is very crowded, especially with tourists,” said the mayor, who himself is partial to a cigar, especially when inspecting building sites.

“This coming from the guy who smokes the odd cigar, but tries to avoid it when he is outdoors, surrounded by others. It is clear that there will be places equipped for smoking, but minimal, then each place will be obliged to find smoking areas.”