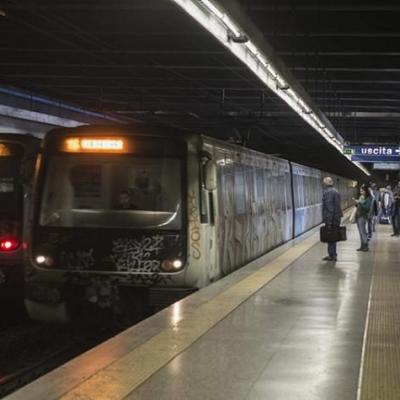 ROME – Maintenance works for the city’s subway Metro A have officially ended and the entire line, including the section from Battistini to Termini, is now back to normal. But from Sept. 9, Metro B is set to cause three months of passenger inconvenience with early closures between Castro Pretorio and Laurentina.

The first phase of construction works, aimed at connecting Metro B and C at the new Imperial Forum station at the Colosseum, will result in the closure of the B line (between Castro Pretorio and Laurentina) at 9 p.m. instead of 11:30 p.m.

During the works, scheduled from Sept. 9 to Dec. 7, buses labeled MB will follow the same schedule as the Metro B line and substitute trains from 9 p.m.

The service from Castro Pretorio to Rebibbia or Ionio will remain unchanged.

The second and third phases of works, scheduled for February 2020 and June 2021, respectively, are also expected to result in early closing times.

Metro C, Rome’s third subway line, currently connects to Metro A at San Giovanni. These construction works will link it to Metro B at the Colosseum.