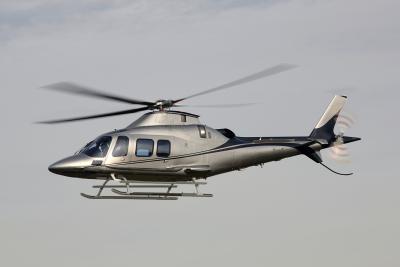 Three AW109 Trekker light twins, one AW109 GrandNew and one AW169 intermediate twins will join other 170 Leonardo helicopters flying in Brazil and over 220 units in South America, expanding the 40% market share that global leader Leonardo enjoys in the in the VIP multiengine segment.

In addition to the popularity of AW109 models, the Brazilian market has also embraced the new generation of AW169s.

According to Leonardo, the country is adding one copy, upping the total AW169 VIP fleet to five by the end of 2019, which will join other eight units in service across the Americas by then for VIP and EMS roles.

Leonardo has over 200 AW169s flying worldwide.