Supreme Court says no to school lunches from home 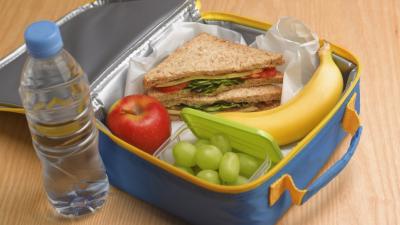 ROME – The Supreme Court of Cassation has ruled that students in Turin can no longer take sandwiches to school from home, judicial sources said on Tuesday.

There is no “individual right” to eat a sandwich from home “in the canteen and on school premises” and the management of the food service falls back on “the organizational autonomy” of the schools, Rome’s Supreme Court ruled.

When the dispute initially erupted in 2016 between the Municipality of Turin and the Ministry of Education against a large group of parents, a court had ruled in favour of the administration. But the Turin Court of Appeals overturned the decision.

The Supreme Court, in agreement with the Municipality and the Ministry upheld the initial ruling, acknowledging the social and educational value inherent in a collective meal.

“The educational institution is not a place to freely exercise individual rights of the students nor where the relationship with users is characterized merely in negotiated terms, but rather it is a place where the development of individual pupil’s personalities and the promotion of individual diversity must be achieved within the limits of compatibility with the interests of the other pupils and the community,” with “rules of conduct” and “duties to which pupils are bound” with “mutual respect, sharing and tolerance.”

Furthermore, the judges said, “parents have an obligation towards other parents of students with conflicting interests, to fulfill the duties of social solidarity as well as economic.”