ROME -- Philippines Ambassador to Italy and the FAO Domingo Nolasco and senior executives of the WFP, FAO, IFAD and UNESCO are among UN agency executives and diplomats who have failed to upgrade their subscriptions to the Italian Insider's modest diplomatic\institutional subscription rate despite repeated requests to pay the correct fee, the newspaper's subscription department says.

The FAO Representative in Mongolia Vinod Ahuja all ignored repeated requests to pay their subscription at the correct rate as did H.E. Nolasco and Maria Turco, a security specialist at the World Bank .  Also ignoring the request to subscribe at the correct rate were Advit Nath, director and controller of IFAD 'responsible for integrity and transparency in accounting' and Benoit Thierry, IFAD rep. for Senegal and director for West Africa. Another recalcitrant non payer is Mawira Chitima, an IFAD country director and head of the SSTC and Knowledge Centre at the UN agency.
Also not paying at the correct rate despite repeated requests was Clark S. Judge, of the White House Writers Group, and Cornelia Moussa, HR director at IDLO.

Diplomats from Switzerland, Romania and China also are among envoys who have failed to upgrade their subscriptions to Italian Insider’s modest diplomatic subscription rate despite repeated requests to pay the correct fee, the newspaper's subscription department says. Romanian emissary Vlad Mustaciosu from Bucharest’s embassy to the FAO, and Shen Hong, a second secretary in the Chinese ministry of foreign affairs in Beijing, are among those who have so far ignored requests to pay the correct rate, the department added.Bruce Campbell at the Swiss Embassy to the U.N. agencies, howled in protest when asked to pay the correct amount, reinforcing a national stereotype for alleged spendthrift tendencies despite not enjoying a typically Swiss name.  Belgium’s ambassador to the FAO also has failed to respond to repeated requests to renew at the correct rate. A number of diplomats and Embassies in the Eternal City are turning a deaf ear to requests to pay the Italian Insider diplomatic subscription rate while others have paid the correct amount for access to specialized articles on the UN Food agencies and other exclusive material on the digital newspaper, Insider sources say.

Embassies and international organisations that have promptly paid the correct amount for their Insider subscriptions include IFAD and the Embassies of the United States, Panama and Japan as well as other FAO representatives and executives.
Embassies whose ambassadors or diplomats have signed up as non-diplomatic subscribers at a minimal rate are urged to upgrade to the correct amount of just 330,00 per annum as per the price list posted on the home page of the Insider digital newspaper at the following link
http://www.italianinsider.it/?q=node/3
jp 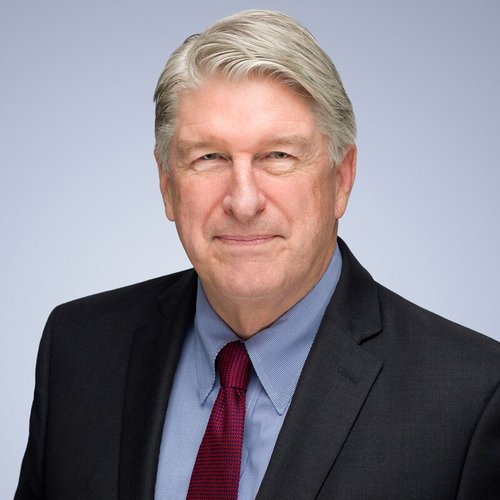