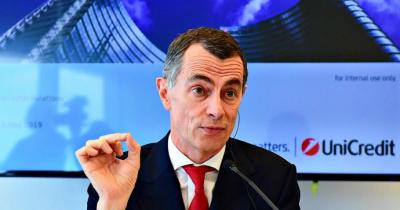 ROME – Unicredit, a major Italian bank which has its headquarters in Milan, will lay off 10,000 employees from December according to leaks reported by Bloomberg News. This follows more than a decade of cutbacks since  2008 in which employee numbers have halved.

The four-year strategic plan as reported would see thousands of employees laid off from Italy and around the world in an effort to reduce operating costs by up to ten per cent. The numbers have not been finalised and Unicredit has not yet either confirmed or denied the rumours.

Speaking to Milano Finanza Saturday, Mustier had explained that “efficiency” would be the most important factor in the context of weak economic growth and negative interest rates in Europe. Cost-control and stabilising income would be, according to him, more important than a strategy based on revenue growth.

The unions were quick to respond. General secretary of FABI (the Autonomous Federation of Italian Bank Workers) Lando Sileoni said, “If these rumours are confirmed, this is a battle and, if necessary, we will use other [means to resist].”