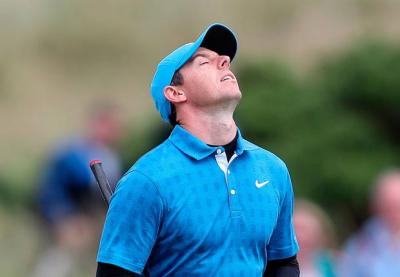 ROME – Mayor of Rome Virginia Raggi has applied to host the European Aquatics Championships in 2022, but this threatens the contract the city signed to hold the prestigious Ryder Cup in the same period. This oversight may cost the Eternal City the opportunity to host the significant biennial golfing event, reports Il Messaggero.

The relevant “Host Agreement” contract provides for Rome to host in September 2022 the competition between the U.S. and Europe, an event which comes globally comes third in terms of media coverage after football’s World Cup and the Olympics.

However, one of its paragraphs stipulates that the event cannot be held within six months of another “major event,” such as an international competition, either in Italy or more specifically within the city of Rome itself. If organisers of the Ryder Cup judge the swimming competition to threaten their potential media exposure and publicity of their event, it is now within their rights to withdraw from Rome and hold the golf championship elsewhere.

Many believe that hosting the Ryder Cup would be a major benefit for Rome. It is estimated that it would bring between 600 million and one billion euros to the city. The right to hold the Swimming Championships, on the other hand, still needs to be won against competition from Russia, Germany and Scandinavian cities, and would be financed by the government.