WFP may suspend aid to Yemen 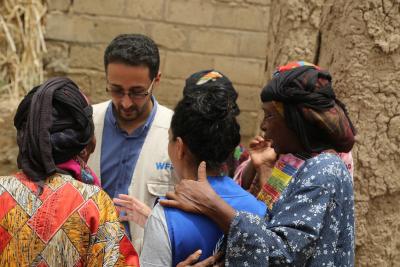 ROME – The United Nations World Food Programme (WFP) is considering suspending aid to Houthi-controlled areas of Yemen. An agency spokesperson explained, “our greatest challenge does not come from the guns, that are yet to fall silent in this conflict - instead, it is the obstructive and uncooperative role of some of the Houthi leaders in areas under their control.”

At present, the WFP aims to feed some 12 million people in the country, which is around half of the total population and costs circa US$175 million per month.  Numerous instances of obstruction to aid workers, though, mean this may soon stop.

Houthi forces have controlled large areas of Yemen ever since the Islamic armed movement, which emerged in the 1990s, overthrew the government in March 2015. They have since resisted domestic and international attempts, notably from the Saudi Arabia-led coalition of countries (supported in part by the United States), to return to full power the government of President Abdrabbuh Mansur Hadi.

UN sources cited as reasons, amongst other things: the blocking of aid convoys, the interference by local authorities in food distribution, obstacles placed in the way of the agency’s independent selection of beneficiaries and a request for a roll out of a biometric registration system. These last two would allow the effective identification of those most hungry and in need of aid.

This is not the first time the UN has faced challenges working in the region. In  2017, the WFP accused the Saudi-led Coalition of delaying the movement of new cranes to the port of Hodeidah, and of mounting a blockade on the port which threatened the provision of aid.  The Coalition leaders listened and in time, the cranes were delivered and the port was reopened to aid.

However, negotiations between the WFP and Houthi leaders are yet to yield tangible results, as obstruction has already led to many being denied the aid they would otherwise receive.

Yemen is undergoing a humanitarian disaster, with all sides accused of violating international law, while the country has also provided a safe-haven for various armed groups and militias. In particular, widespread and serious famine, the largest cholera outbreak in modern times and armed violence has affected millions of Yemeni civilians.

The WFP stressed in a statement that the suspension of aid was a last resort. 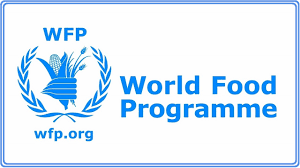