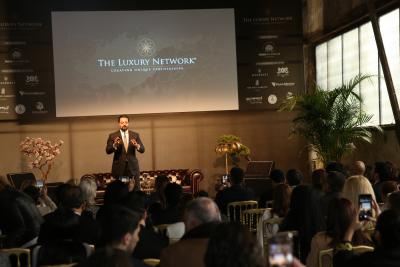 ISTANBUL- The London-based international marketing and lobbying firm The Luxury Network Turkey, hosted leading professionals in the field of fashion, jewellery, gastronomy, art, construction, tourism and many other sectors from the billion-dollar luxury retail investors' from 34 countries at the International Luxury Summit.

The Luxury Network, which connects the countries and creates new commercial and cultural bridges while forming partnerships and collaborations between brands, has been represented from North America to Europe, from Asia to Australia. After the opening ceremony of the Istanbul office, "International Luxury Summit" was held at Beykoz Kundra Film Plateau on April 27.

At the summit whose theme was Luxury's new route: "the Silk Road and Regional Cooperation" in a brand of luxury to transform ride with successful business leaders from foreign countries and Turkey, the latest trends in luxury retail and fashion world, the luxury of the new economy was among the issues that were discussed for the future.

Turkey's 1.5 billion people and 20 trillion dollars in an economy just how close with a distance for a 4-hour flight, whereby the motherland European and luxury of the new investors and buyers at the crossroads of a full bridge function was displayed in the Middle East.

The Luxury Network Istanbul CEO of Erdem Akçıl told regarding the summit as follows; "In the new economy of luxury, we create great opportunities and collaborations, especially for medium-sized brands. For instance; We are managed to bring together a hotel and a car brand, a jewel and a brand of cosmetics. Even though the summits of luxury are held all over the world, especially in cities such as Paris or Hong Kong, we strongly believe that Istanbul has more share in the luxury cake and it is the production base and it is the meeting point in many sectors. That's why, we brought together giants of many sectors such as fashion, art and yachting in Istanbul.

Turkey, the homeland of European luxury and luxury of the new investor-buyers in the Middle East as a liaison between the full. The Luxury Network has a very special network of 450 brands and 200,000 people in 34 countries.

Footage from the event can be seen here: https://www.youtube.com/watch?v=pIt9waxMoZ8&feature=youtu.be 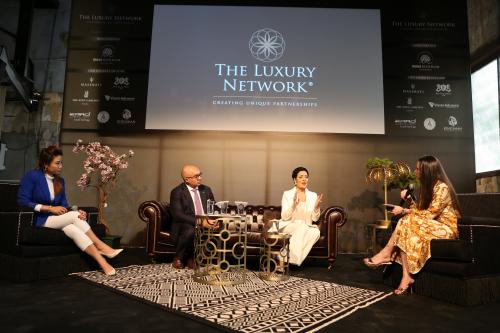 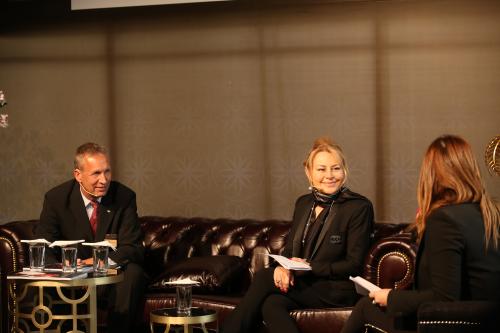