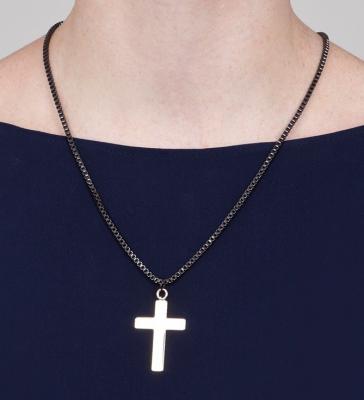 ROME -- The Institute of Human Dignity has branded the British Government as "attacking religious freedom" by opposing the right to wear a cross or crucifix at work.

The Institute claims the government is "threatening to further undermine religious liberty by arguing that Christians do not have a right to wear a cross or crucifix openly at work."

UK Ministers are reported to be preparing to take their argument to the European Court of Human Rights, where Nadia Eweida and Shirley Chaplin are claiming they were discriminated against when their employers banned them from wearing a cross.

British airways suspended Ms Eweida for breaching uniform code and the NHS told Chaplin that her necklace breached health and safety guidelines, the two women claim that these actions breached their ECHR Article 9 right to freely manifest their religion. According to The Telegraph, The UK Ministers are to argue that because wearing a cross is not “a requirement” of Christianity, there was no breach.

Lord Alton of Liverpool told the Dignitatis Humanae Institute: "In the most subtle way, we in Britain are again seeing religious freedom - a liberty that underpins all the others - under threat. And again it is Christians who are being unjustly targeted, not members of other religions."

The Catholic peer added: "What makes this stance particularly strange is that only last month the leader of a British Government delegation on a visit to the Vatican warned that the UK was under threat from a rising tide of "militant secularisation" reminiscent of "totalitarian regimes." Is the Government therefore now consciously willing to lead the country down this path?"

Not all Christian officials seem to stand in defence of a right to wear a cross, however, as The Telegraph reported that the Archbishop of Canterbury, Dr Rowan Williams, said a cross had become something “which religious people make and hang on to” as a substitute for true faith. 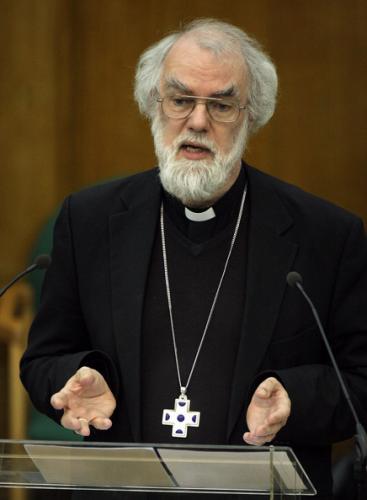