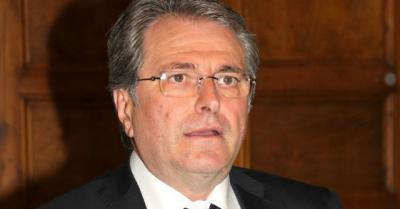 TARANTO - Martino Tamburrano, the former president of the southern province, was among seven people arrested by finance police Thursday in relation to a corruption investigation.

The investigation regards authorisation to expand a landfill site in the town of Grottaglie. Tamburrano, a member of the centre-right Forza Italia (FI) party, was among four people taken to prison.

The three other suspects were put under house arrest. Among the suspects is a marshal of the carabinieri serving in Taranto, Il Fatto Quotidiano reported.

According to public prosecutors, Tamburrano had worked to appoint a new technical committee and a manager in the Environment sector in exchange for money for the electoral campaign of his wife and a 50,000 euro car. Tamburrano would have received contributions to finance the election campaign for his wife's Senate race, a candidate for Forza Italia in the March 2018 elections.

The group, comprising of the former president of the province, a manager of the same body and entrepreneurs operating among other things in the waste disposal and management sector, committed corrupt acts that allowed significant undue earnings of money and goods.

According to the reconstruction of the accusation, the payments, which had been over-invoiced, were largely intended to pay the price of the corruption agreement.