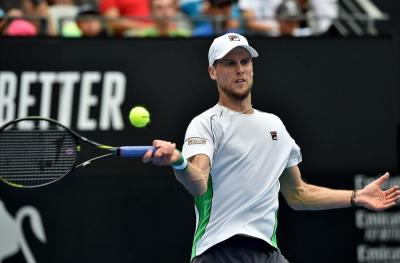 ROME – Andreas Seppi came through a tough test against Diego Schwartzmann early on Friday morning (Central European Time) to reach the final of the Sydney International.

The tournament in Sydney is one of a number of warm-up events for the Australian Open, which begins on Jan. 14. Seppi, unseeded, has been drawn against American Steve Johnson in the first round.

Joining their fellow countryman in the men’s draw for the first Grand Slam of the year are Matteo Berrettini, Thomas Fabbiano, qualifiers Luca Vanni and Stefano Travaglia, and 17th and 12th seeds respectively, Marco Cecchinato and Fabio Fognini.

Both Cecchinato and Fognini entered the Auckland Open in preparation for the Grand Slam, but were knocked out in the first round and quarter finals, respectively, despite being third and second seeds for the tournament.