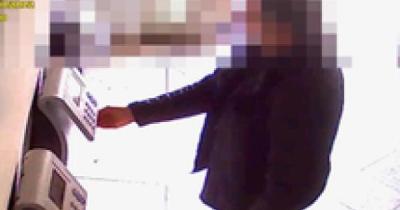 ROME - As many as 42 employees of the Sicilian regional health agency are under investigation for absenteeism, a figure equating to one in five of their members of staff. According to investigators at the Palermo Public Prosecutor's Office, employees “worked together to attest false presence at work.”

The Italian Financial Police have placed 11 people under house arrest, and ordered another 11 to sign in regularly with the police. A further 20 people have been cited, and face charges of aggravated fraud as well as abusive access to computerised systems and false statements.

According to reports, many employees exchanged badges and misused corporate PCs to indicate their presence at work. Some even went to the shops or hairdresser's, and arrived up to three hours later than the time recorded by their colleagues.

The Financial Police has been closely surveying the agency for some time. So-called “spies” worked alongside the employees, while bug detectors were used to record evidence of their absenteeism. The findings of their investigation indicate that up to 400 hours’ worth of employee presence had been falsely declared.

According to Alessandro Coscarelli, Commander of the Italian Financial Police Group, the investigation was launched after the wife of an employee called 117 to record the “strange absence” of her husband from the office.

Assessor Ruggero Razza underlined that “the Department of Health will bring civil action to proceedings, and if they are required to take action, disloyal employees will be dismissed.”

Rates of absenteeism are on the increase across Italy. Last year, almost 100 employees in a Neapolitan hospital were found to have skipped work, choosing instead to carry out personal errands.