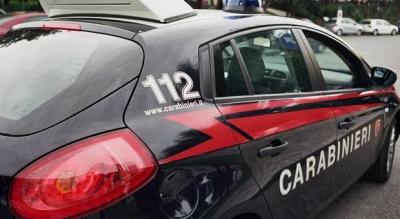 ROME – A 20-year-old American student was found dead in the early hours of Friday morning, having jumped from the window of her bathroom, police sources report.

The woman, originally from Colorado, reportedly locked herself in the bathroom of a seventh-floor apartment she shared with other students, before jumping to her death.

According to statements taken by the police, the flatmates of the American, who is yet to be named by police, became increasingly concerned after she had not returned from the bathroom and was not responding to their shouts. At around three in the morning on Friday, they contacted the building’s caretaker, who came to the apartment in Rome’s Porta Portese zone and opened the bathroom door. Having found the room empty, the woman’s roommates looked out of the open window and saw her body on the ground, seven floors below.

Further investigations are ongoing at the Carabinieri’s Porta Portese offices but initial inquiries suggest that the death should be treated as a suicide, police sources report.