'Battisti gift finally on its way', son of Bolsonaro declares 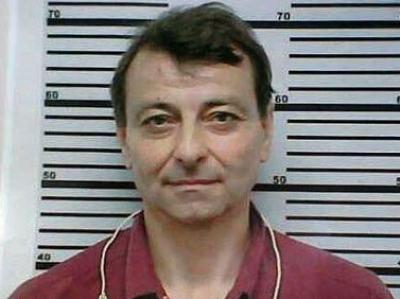 ROME - Eduardo Bolsonaro, Federal Deputy of Brazil and son of the country’s new President Jair Bolsonaro, has suggested the government will extradite terrorist Cesare Battisti to Italy as promised. In response to a tweet by Matteo Salvini congratulating his father on his victory, Bolsonaro wrote, “the gift is coming! Thank you for the support, the right is strengthening.”

The recently elected leader of Brazil had promised the extradition to Italy of Battisti in the aftermath of the first round of elections, saying, “I want to reaffirm my commitment to the immediate extradition of terrorist Cesare Battisti, who is adored by the Brazilian left. This will happen if I win the elections. We will show the world that we our committed in the fight against terrorism. Brazil deserves respect.”

Battisti was a member of the Armed Proletarians for Communism, a far-left militant and terrorist group which committed crimes in the so-called “Years of Lead”. After being convicted of four murders in 1981 (two policemen, a jeweller and a butcher), he fled to France where he was offered sanctuary by President François Mitterrand on the condition that he “renounced his past.” The sanctuary was withdrawn 15 years later, prompting him to flee to Mexico and shortly after to Brazil, where he was awarded a protection decree in 2010 by former President Luis Inácio Lula da Silva. Battisti has always denied committing murder.

After Bolsonaro’s electoral victory, the extradition of Battisti was requested by many exponents of the Italian centre-right. Andrea Delmastro, a Deputy of Italian conservative party Brothers of Italy (Fratelli d’Italia), said, “the great victory of Bolsonaro is a sign of the global defeat of a left which has lost itself chasing technocracy and strong powers. We Italians of the right have another reason to rejoice: we will end the shameful international protection of the criminal Cesare Battisti.”

He adds, “in today’s committee meeting I will ask Bolsonaro if he will extradite, as promised in the electoral campaign, the “red terrorist.” It will be the first sign of a new international partnership with Brazil, a country finally able to distance itself from the international protection of red terrorism.”

Vice President of the Senate Roberto Calderoli echoed Delmastro’s comments, saying, “the election of Bolsonaro in Brazil should finally remove all political and judicial cover of Cesare Battisti and enable this sacrosanct and legitimate extradition - which has been postponed for far too many years - to take place.”

He continues, “for fifteen years we have been awaiting the return of this assassin, to see him serve out the many years of imprisonment ahead of him. There are families who have been awaiting justice for 40 years, Brazil can no longer provide excuses. Come on! Get him on a plane and send him to Italy. We want justice for his victims.” 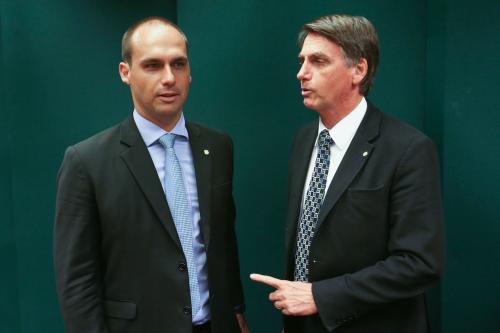