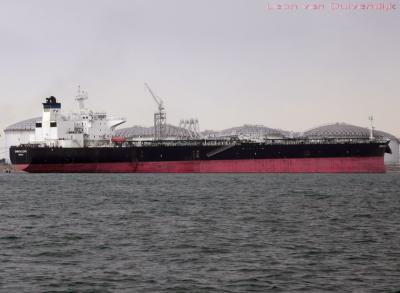 The navy said in a statement that “the attitude of the vessel was judged clearly hostile, typical of pirates,” and that the crew followed international protocols.

The Italian ambassador to Delhi, Giacomo Sanfelice, has been summoned to the Indian Ministry of External Affairs over the shooting which took place on Wednesday night off the coast of Kerala in southern India. Indian Defence Minster A.K. Antony said the killings were ‘very serious’ and that ‘the law will take its own course,’ suggesting the Italian vessel, Enrica Lexie, could face legal consequences.

Kerala police and Coast Guard officers are investigating the incident, and Italian authorities say they are working with the officers to establish exactly what happened. Sanfelice said “what happened must be clarified.”

Piracy has emerged as a prevalent practice in the Indian Ocean and Arabian Sea with Somali pirates hijacking several ships and their crews for ransoms last year.