March to commemorate 1943 deportation of Jews 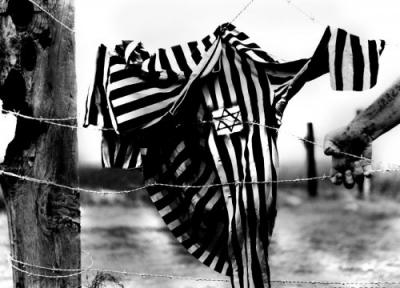 ROME - A silent march will take place on Sunday to mark 75 years since the deportation of Roman citizens to Auschwitz-Birkenau on 16th October 1943. Out of the thousands deported, just sixteen people were to return, only one of whom was a woman.

The Community of Sant’Egidio and the Jewish Community in Rome have arranged a pilgrimage every year since 1994 to remember this particular deportation. In light of its 75th anniversary, President of the Republic Sergio Mattarella released the following statement, “the sacrifice, the tribulation, the martyrdom of so many innocent people, reminds citizens that we reconstructed our society with the intention of never repeating such events. Nevertheless, every day we have to fight to tackle cases of intolerance and put an end to subjugation, to affirm the equality principle and respect everyone’s beliefs.”

Sunday’s march will be especially significant in strengthening social cohesion, not just between Romans, but between Italians throughout the country.

After a speech made by don Marco Gnavi, the parish priest of the Basilica of Santa Maria in Trastevere, citizens will march backwards from Piazza Santa Maria in Trastevere to the Great Synagogue of Rome. Participants in the march will hold signs bearing the names of different concentration camps. Speeches will also be made during the march by prominent figures, including the mayor of Rome, Virginia Raggi.