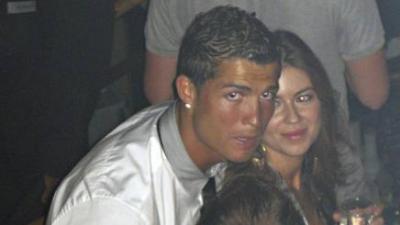 ROME – In a statement made on Thursday, German magazine ‘Der Spiegel’ said it has “no reason” to doubt the authenticity of documents published in its report of Cristiano Ronaldo’s alleged rape.

‘Der Spiegel’, however, firmly stood by their reporting, saying, “we have no reason to believe that those documents are not authentic… We have meticulously fact-checked our information and it has been legally reviewed.”

The magazine also referenced inconsistencies and contradictions in statements given by the Juventus star and his representatives. “When we published an article about the settlement agreement between Ms Mayorga and Mr Ronaldo in 2017, his advisors called it nothing but a piece of fiction,” ‘Der Spiegel’ said, “but now, Mr Ronaldo admits that he agreed to that settlement.”

In reference to the settlement of 375,000 dollars payed to Kathryn Mayorga in exchange for her silence, Christiansen emphasised, “this settlement is by no means a confession of guilt.” The lawyer confirmed that Ronaldo entered into the agreement, but “the reasons that led him to do so are at least to about be distorted.”

Amidst a lack of clarity concerning the exact events of the night in question, back in 2009, Gazzetta dello Sport has reported that Ronaldo and his representatives are entertaining the possibility of submitting himself for questioning at the hands of the Las Vegas Police Department, “but only in a videoconference.” The five-time Ballon d’Or winner has not been formally charged with anything and is therefore under no obligation to give evidence. However, the Insider reported on Wednesday that Las Vegas Police were interested in questioning him, and Gazzetta claim he is ready to submit to their request.