Italy joined by Sweden and Canada in Olympics bid 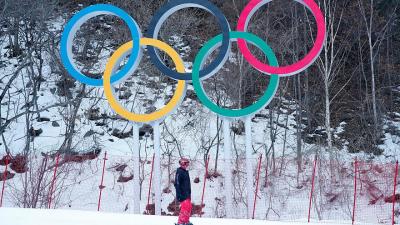 ROME – Milan and Cortina d’Impezzo’s two-way bid to host the 2026 Winter Olympics will compete against bids from Sweden and Canada, the International Olympic Committee has confirmed.

The cities of Calgary and Stockholm in Canada and Sweden, respectively, have also announced their intentions to challenge for the right to host the Games in 2026.

The Swedish capital had previously announced a bid for the 2022 Winter Olympics, before withdrawing a year before the decision was made. The country has never hosted this version of the Games before.

Both Italy and Canada have held the Games in the past, Canada most recently in Vancouver for the 2010 edition. Calgary has previous experience of hosting in 1988, while Italy held the Games in Turin back in 2006.

The Italian former-hosts could have been part of this bid, but relations between the three cities broke down during discussions. Despite concerns over the financial support for a two-way bid, Milan and Cortina have gone ahead with the plan, confident that they will be able to raise the necessary funds.

Each of the cities involved in the bidding process will be visited in March and April by representatives from the IOC, in order to evaluate the cities’ plans for the Games. A decision will then be made with a vote on June 23.

IOC president Thomas Bach said he was “very pleased” with each of the three candidates for the Games.