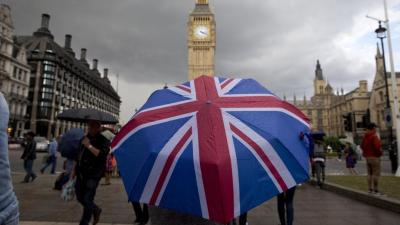 ROME – As Britain prepares to leave the European Union, four out of five Italians residing in the UK talk positively about their experience regardless of Brexit, a polling agency said on Wednesday.

According to a survey conducted by Swg commissioned by the British Embassy, half of all Italians have travelled to the United Kingdom at least once in a lifetime, and 86 per cent said they would go back. 47 per cent of Italians oppose Britain’s exit from the bloc compared to a 37 per cent who endorse it.

This study was revealed during a press conference held by British Ambassador to Italy Jill Morris at the eve of the 26th Pontignano Conference and a few months prior to the United Kingdom’s exit from the European Union.

“What unites us is stronger than what divides us, I think it is possible to cut a deal with Brussels” said Morris. The Ambassador said a deal needs to be addressed with urgency however “positive signals are coming”.

Morris stressed how a future relationship between the two countries in important. Swg data reveals that 73 per cent of Italians are in favour of maintaining a close defence and security partnership with the UK and 69 per cent endorse a free trade deal between the two economies.

Britain seems to be popular amongst Italy’s younger generations. 93 per cent of Italians interviewed, aged 18-24 years, consider their UK experience to be positive. UK culture, history, innovation and professional employment have 80 per cent approval amongst the same age group. 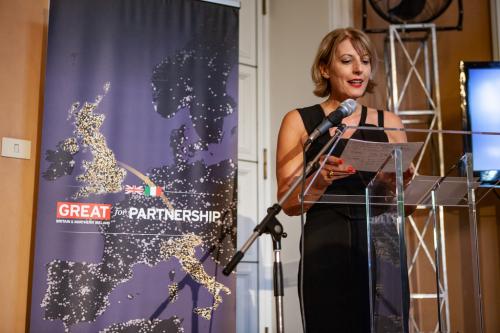