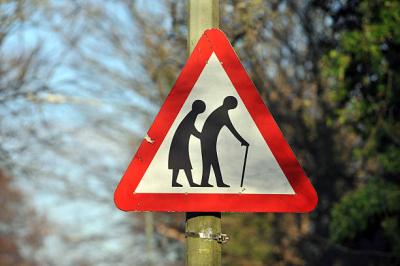 ROME – For the third year in a row, Italy’s population has continued to decrease, according to Istat’s Annual Report.

Not only does Italy have less residents, it’s also the “second oldest country in the world” after Japan, with an estimated 168.7 elderly people per 100 young people.

Life expectancy for men was calculated to be 80.6 years, while women on average reached 84.9 years in 2017. However, strong regional differences were recorded, with Florence and the province of Trento holding the highest values, and Naples and Caserta holding the lowest.

Italy’s “brain drainage” is also significant, with many fleeing to the United Kingdom, Germany, Switzerland and France. In 2016, 25,000 graduates left the country compared to 19,000 in 2013.

An estimated 153,000 cancelled their Italian citizenships, which presented an increase since 2007 but was 2.6% lower than the figure recorded in 2016.

The Annual Report that Istat publishes aims to document a reflection on the present situation in Italy, offering a picture of recent changes and identifying growth potential in the country.