Nordic films take over Rome in May 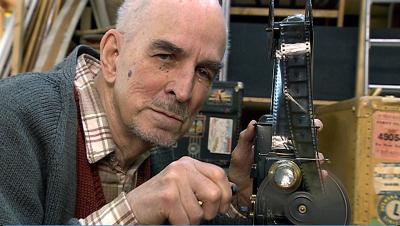 ROME – From May 3rd to 6th Rome hosts the 7th edition of the Nordic Film Fest, NFF, organized by the Nordic embassies in Italy (Denmark, Finland, Norway, Iceland and Sweden) and the Scandinavian Circle in Rome with the intent to promote Nordic film industry and culture.

The Nordic countries have in recent years witnessed an emerging new generation of actors and directors who thanks to a remarkable artistic variety have won a significant place on the international scene of world cinema, which Nordic Film Fest wishes to promote as an important source of "creative marketing".

The event, which takes place at the Casa del Cinema in Rome, created and developed by the Nordic embassies in collaboration with the Film Institutes of the respective countries, with the support and sponsorship of the Municipality of Rome, presents new, or never yet presented in Italy, films, documentaries and short films, all screened in their original language and with Italian subtitles. Entrance is free and the program of the event also includes presentations and meetings with high profile guests (directors, actors, etc.). The Nordic Film Fest this year will also pay tribute to the most iconic Swedish director of all time: Ingmar Bergman on his centenary, through the screening of two documentaries, Trespassing Bergman and Bergman Island, and, through an exhibition that celebrates the director's legacy from the unprecedented perspective of fashion.

This year’s edition follows the main theme of the ‘story’ in its various aspects and, The Nordic Film Festival presents 13 films, 2 documentary, 8 short films and 1 visual/art video film, distributed as follows: 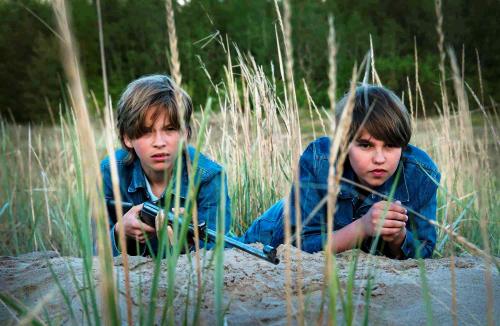 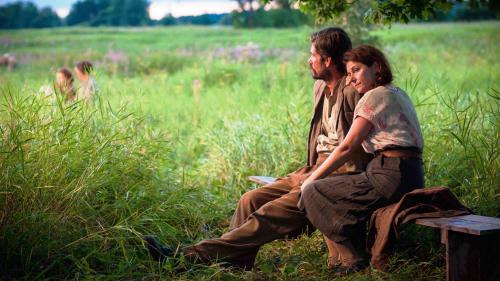