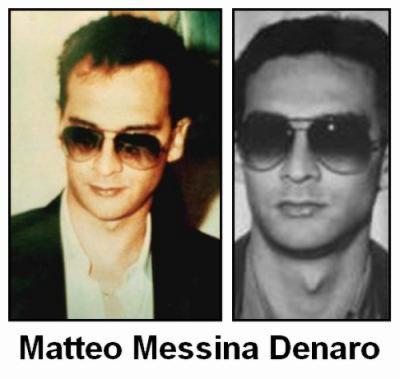 ROME - A wealth of millions of euros in commodities, real estate and corporate assets were seized Wednesday morning by Trapani Investigators, judicial sources said. The haul was in possession of the 78-year-old craftsman and renowned art dealer, Giovanni Franco Becchina, in his medieval castle in his native Castelvetrano, Sicily.

The raid was a result of a longstanding investigation into Signor Becchina’s alleged ties to the Mafia, especially the murderous “super boss” Matteo Messina Denaro who once reputedly bragged that he “filled a cemetery single-handed.”

This is not the first time that Becchina has been investigated for possible ties to the mob. In 1992 he was probed as a result of comments made by two Mafia informants, Rosario Spatola and Vincenzo Calcara, which detailed Becchina’s alleged association with the Campobello di Mazara and Castelvetrano clans. Becchina’s role was apparently to excavate and sell ancient artefacts on the black market.

Giuseppe Grigoli, former patron of Despar in Sicily, convicted of being the entrepreneurial arm of fugitive Messina Denaro’s organisation, has supported Calcara and Spatola’s statements. "Becchina handed me envelopes for the fugitive," Denaro, claims Grigoli.

It is not an outlandish notion that Messina Denaro would be involved in black market trade of rare items of historic or artistic value.

In 2004, a repentant Mafioso unearthed a plot to steal a work known as “The Dancing Satire,” a robbery allegedly commissioned by Messina Denaro with the plan to sell it on the black market in Switzerland. Becchina has been associated with alleged attempts of smuggling in the past.

On Wednesday morning, following the raid, a mysterious fire raged in on of the wings of the building. It is suspected that this act of God consumed documents relevant to the case.