ROME — The arrest of Nadine Heredia on corruption charges has underlined the imprudence of FAO supremo José Graziano da Silva’s decision to hire the former Peruvian first lady to the UN agency and the conviction and sentencing of the DG's mentor, former Brazilian President Ignacio Lula da Silva, to a 10 year prison term for corruption in Brazil, has also tarnished its credibility, FAO watchers say.

Nadine gave herself up together with her husband after arrest warrants were issued and she is expected to spend 18 months in pre trial detention before the case against her for alleged massive money laundering is heard.

Her arrest came only some two months after she renounced her controversial job as head of the FAO liaison office in Geneva that Graziano gave her in what was widely seen as an effort to provide her with a bolthole to evade incarceration. It would have been highly embarrassing for the FAO if she were still on the payroll when arrested.

Peruvian media reports said an international arrest warrant had been prepared in Lima months ago which magistrates were prepared to issue if she was still on the FAO staff but in the event it was no longer necessary.

In another development Lula received a 10 year sentence after being convicted for corruption in Brazil last week as part of the Petrobas scandal rocking Brazil.

Nadine was arrested in connection with Oderbrecht funds she allegedly received in Peru for her husband’s election campaign at the request of Lula’s Worker’s party.

Brazilian Graziano was a minister in Lula’s cabinet and invited his former boss to give the prestigious McDougall lecture at the FAO Conference in Rome in 2015. 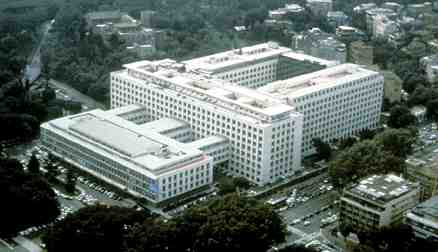