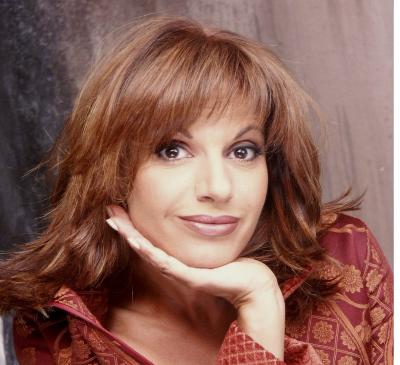 The so-called 'Voice of Rome' returns

Rome-- Elena Bonelli, known around the world for her theatrical performances, returns to Rome to showcase her latest work. The show is titled ‘Elena Bonelli interpreta Bertold Brecht’ and will run from March 15 to March 26 at the Teatro dell’Angelo di Roma.

The spectacle offers an original, refreshing interpretation of Brecht’s work and is presented in an enjoyable and approachable style.

“I thought about how I could introduce young people to the universe of Brecht, by making it both current as well as in the style of our days”, said the Roman actress.

The performance aims to align itself with themes from the Internet and Television, as Bonelli tries to connect with sources most popularly used by young people.

The debut of the recital was well received by both the public and critics at the 2015 Todi Festival as Bonelli was lauded for the creation of a new Brechtian world. The star uses the medium of irony, folly and topical references to achieve this alternative interpretation of Brecht’s work.

Cinzia Gangarella accompanies the singer on the piano and the show is aided by the direction of Marco Mattolini.

This re-reading and modernisation of Brecht’s thoughts will appeal to both Brecht connoisseurs and those who are new to the German’s works.

Tickets can be bought at: