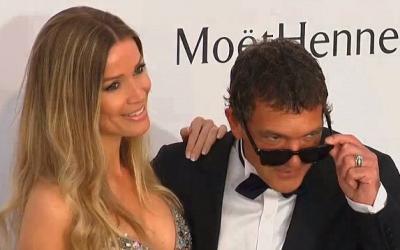 “I live in awe of Federico Fellini.  The Master and Marcello Mastroianni are my absolute idols,” said Banderas on receiving his award.  “Ischia?  A wonderful and contagious Italian island of good living,” he also stated.

Banderas, who was accompanied by girlfriend Nicole Kimpel, became quite emotional when musicians Alberto Laurenti and Rumba de Mar sang the theme song “Amarcod” by Nino Rota.  “It’s one of the films I love the most.  Every time I make a new friend I suggest it to them.  I’ll have seen it at least 25 times because “Amercod” has something of the Mediterranean culture that belongs to me.  Memories of my youth.  Of experiences, or maybe just a dream.  But Thank you for this beautiful evening.  One of those memories that will remain in the heart.”

“Italy is at the forefront of my thoughts.  Its culture has contributed to my education.  It’s a shame I’ve only been to Rome once.  In 1999 for the film “The Body.” I was playing a priest.  That experience has marked my life.  It helped me recover my Mediterranean spirit that I had lost when I moved to Hollywood.”

Banderas and Rhys Meyers are currently in Italy for the month shooting for a new film by director Brian Goodman called “Black Butterfly” that is being produced by Ambi and Paradox.  He unveiled some of the details in an interview for the “Live from Cannes” program with Pascal Vicedomini: “It’s a physchological thriller set in Colorado.  Strangely we’ve shot almost all of it in Italy.  But for fictional cinema you can recreate anything.  Even Canada in Rome.”

“Black Butterfly is very special.  I like being part of movies that tell good stories.  It’s also the vision of director Brian Goodman.  He’s got a lot to say.  You’ll hear a lot of talk of him in the future.  But on this subject, pay attention because in my future there will also definitely be directing.  I’m working on two or three ideas and soon you’ll hear of me as a director,” he concluded. 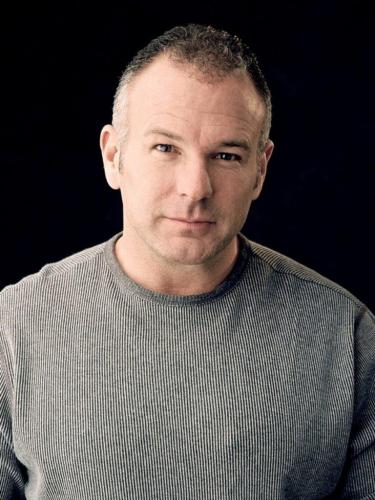