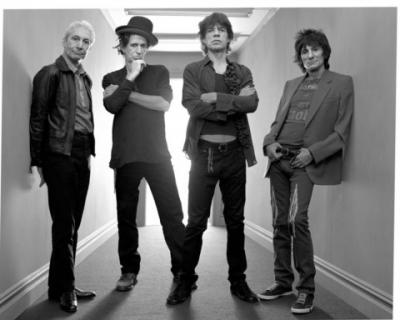 ROME-Roads gridlocked from the Colosseum to the Tiber Friday as the Eternal City prepare to welcome the Rolling Stones for their concert on Sunday.

Some 70,000 fans are said to attend the stones’ first concert in the Italian capital since 1982, with the first round of 50,000 tickets selling out in under two hours earlier this year in march.

In anticipation of the big event numerous roads have been blocked off to the public around the Circus Maximus, the open-air ancient Roman chariot racetrack, where the concert will take place.

Today saw the closure of Via dei Cerchi, the street that links the Circus Maximus with the Colosseum. Following this there will be other road closures and bus diversions on Saturday 21 June, while on the day of the concert, the Circus Maximus metro B station will close at 13.30.

Police have also forbidden fans to camp out near the area before the concert. Instead they have created a “red zone” as a security measure between the Lungotovere, the Colosseum, the Baths of Caracalla and the Aventine, where only residents and those with Rolling Stones tickets are permitted to enter.