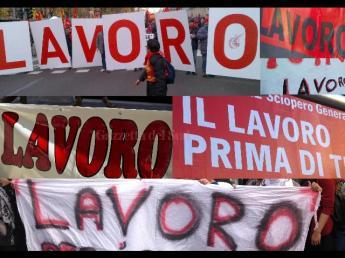 ROME-The unemployment rate in early 2014 reached 13.6 percent with 46 percent of young people without a job-the highest percentage since 1977, according to national statistical agency, Istat.

Istat reveals that in the first quarter of 2014, the number of people unemployed stood at 3.5 million-an increase of 212,000 compared to the previous year.

Those between the ages of 15 and 29 years that don’t work or study-also known as being in the NEET category-reached 2,442,000, a rise of 4.8 percent compared to last year.

In the South, unemployment rates appear to have peaked with an increase of 21.7 percent. Istat explains that in the southern region 374,000 youngsters, 60.9 percent, remain unemployed.

In addition, Istat reveals that the number of precarious jobs has decreased adding to the rise of unemployment statistics. The number of those with long-term contracts has fallen resulting in 2,096,000 people with unstable jobs, 3.1 percent lower in comparison to last year's statistics.