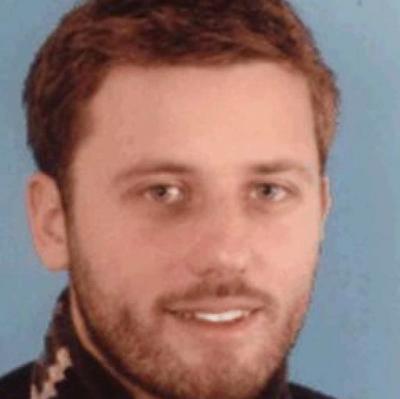 ROME-Aid worker Federico Motka arrived Tuesday at Ciampino airport where he was met by Foreign Minister Federica Mogherini after being held hostage in Syria for over a year.

Mr Motka, who was taken prisoner on March 12, 2013 by armed men in Atmeh, was officially released Monday near the Turkish boarder. After their meeting Ms Mogherini said that Mr Motka was “very tired but well.”

In Atmeh, Mr Motka was working as a coordinator of humanitarian intervention on behalf of the non-governmental French organization, ACTED. Before his disappearance last year Mr Motka had worked in other high-risk war zones, such as Afghanistan.

According to Ms Mogherini, the successful outcome is due to the “quiet work” conducted by intelligence services and the Ministry of Foreign Affairs who from the start of the issue urged the media not to publicise the kidnapping.

Prime Minister Matteo Renzi also welcomed Mr Motka by tweeting; “I have just told Giovanna Motka that her son Feredico, who was kidnapped over a year ago, is now coming home and will be in Italy tomorrow.” The tweet ended with #acasa (#athome).

Meanwhile, as people celebrate Mr Motka’s return home, there are still four other Italians who are being held in countries across the world; Giovanni Lo Porto (kidnapped in Pakistan on January 19, 2012), Gianluca Salviato (kidnapped last March in Cyrenaica) and the two priests, Giampaolo Marta and Gianantonio Allegri (seized last April in Cameroon).