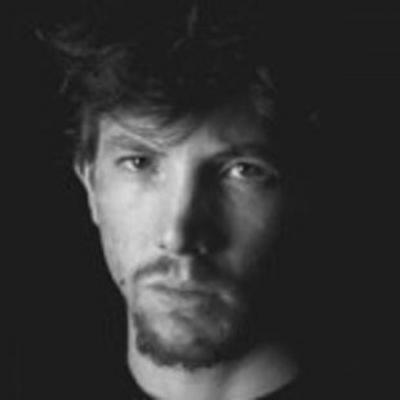 ROME-Italian photojournalist Andrea Rocchelli from Piacenza was killed in Ukraine along with his Russian interpreter Andrey Mironov-government troops “are not to blame” for the deaths, says Ukrainian deputy prime minister.

The Italian photojournalist Mr Rocchelli, 30 years old, was killed on Saturday in Slavyansk, which has been at the center of the clashes between Ukraine government forces and pro-Russia separatists in recent weeks.

Representatives of the separatists claim that they were most likely killed by mortar fire from government forces near the Kremlin-backed separatist stronghold of Slavyansk in Donetsk Oblast.

Whilst the Ukrainian Interior Ministry has confirmed Mr Rocchelli’s death, official confirmation of the death of the Russian interpreter still needs to be received.

Italian Foreign Minister Federica Mogherini expressed her condolences to the families of Mr Rocchelli and Mr Mironov and wished a healthy recovery to French journalist, William Roguelon, who was also involved and injured in the attack.

After hearing of the death of Mr Rocchelli, Giorgio Napolitano responded; “The killing of a reporter carrying out his duties reminds everyone of the tragedy which taints a country so close to us, especially during these important days for Europe.”

The bodies of Mr Rocchelli and his interpreter have been recovered and are in the morgue of Slavyansk. Italian diplomats are trying to ensure that the remains of the journalists are brought to Kiev.