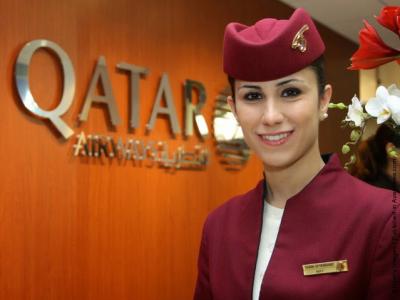 ROME – Police charged a Sudanese man Friday with practising an act of “autoeroticism” while travelling on a flight from Doha to Rome, police said.

The 40 year old man became “fascinated by the beauty of a flight attendant” during the Qatar Airways flight after ordering several alcoholic drinks, said the police report quoted by la Repubblica newspaper. “The fascination of a uniform and a state of drunkenness become a fatal mix,” the report said.

“In fact for one passenger it was enough to admire the beauty of a Qatar Airways hostess to induce him to practise autoeroticism, despite the fact other passengers were sitting near him.”

Crew members repeatedly asked the man “to recompose himself” but the requests were “in vain.” On landing at Leonardo da Vinci airport the hostess denounced the passenger to police, who charged him with carrying out obscene acts in a public place, at a height of 27,000 feet.

In all some 300 passengers and crew were aboard the flight from the Qatari capital.