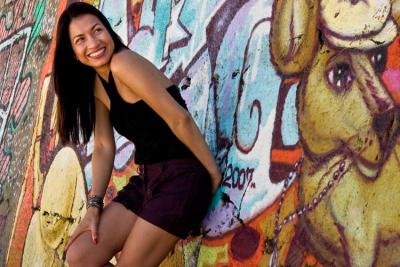 ROME– An artistic You-tube video in which consultant Telma Viale apparently strips to the buff has raised eyebrows at the FAO amid growing speculation she may head its human resources department.

Staff at the sprawling former Italian colonies ministry have been gripped by the video http://www.youtube.com/watch?v=GhWddg7n-e4 for Ms Viale's Reconvexo cd album since Brazilian Director General José Graziano da Silva hired the striking Salvadorean as one of a constellation of outside advisors brought in to revitalise the famine-fighting agency.

The FAO has long been a somewhat prim organisation in which international civil servants were expected to keep a low public profile while devoting themselves to their mission against hunger. Not a few veteran staffers were taken aback when they perused the video of the 51-year-old HR executive dancing slinkily in a series of outfits including a long white dress which, in a final clip of the video, is seen slithering to the ground.

“She should have taken the clip off you tube,” one stuffy senior FAO staffer opined. Friends of Ms Viale, however, have been quick to point out her distinguished professional background, noting that she was chief of the human resources development department at the International Labour Organisation in Geneva and previously had undertaken field assignments for the UN Development Programme in Mozambique and Afghanistan in the 1990s. Her alternative career as a Bossa Nova singer only debuted in 2008.

"Telma Viale learned to love music in the heat of a colourful kitchen, cuddled daily after school by the 'cocineras' of her mother's guesthouse in downtown San Salvador," her website notes, "absorbing at a very young age the sounds of radio days, the beat of Latin rhythms and the romance of boleros."

Born in 1961, Ms Viale graduated with a Master of Arts in organizational psychology from Columbia University, New York. She also holds a Bachelor of Arts in psychology and romance languages from the City University of New York.

She also served at the World Meteorological Organization (WMO) as Chief of the HumanResources Division for the past two years. Ms Viale was initially appointed to the ILO in 2001 as Senior Human Resources Officer covering the Latin American region and the ArabStatesas well as the Employment and Social Protection sectors.

Prior to joining the ILO, Ms Viale served as Chief of the Human Resources Services of the International Training Centre of the ILO in Turin, Italy (2001–03); Senior Policy 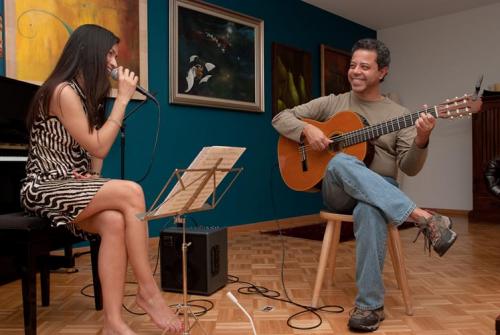 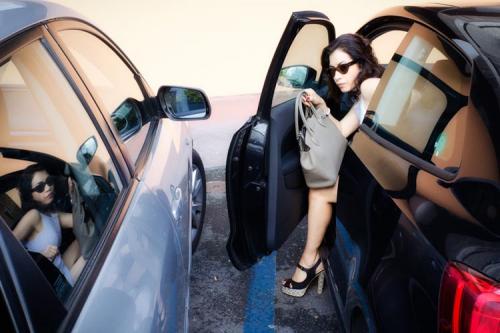